ENS Registrations Rise Amid the Bearish Market in September

September witnessed a record-breaking rise in the number of registrations and renewals for ENS, short for Ethereum Name Service. The demand for .eth name service crossed the mark of 437,000 in registration and 45,000 in renewals.

The figures are monumental as the market is in its bearish trend. Prices are low, and traders have second thoughts about what to do with their holdings. A longer wait may either take away more finance or reward them with a lifetime. Volatility is a deciding factor, and there are no two ways.

Meanwhile, the ENS has emerged as a winner in generating an improved monthly revenue for the protocol. The jump was 21% when reports claimed the revenue touched $5.5 million. Approximately 39,000 new users came on board to take the total number of users above 1 million.

The bearish trend is evident from the factor, which depicts the fall in the trading volume and price of non-fungible tokens. The cumulative trading volume as on May 02 was $616 million. It came down to $16 million, with a fall of 97% as on October 02, 2022.

A hard fall hit several NFT traders, with creators losing their worth of the artwork. As for traders, there was no telling if the flow would go on with a hope for a better tomorrow or simply recover what has already been invested in the NFT sphere.

The prices are yet to be observed by the participants. ENS has rolled out on an economical note, with the maximum point going to 40 ETH for a 3-character ENS.

The future holds an interesting idea for the community. The protocol is looking to test subdomains on a larger base. It would allow the owner of an ENS to let others have a share of the domain name through a sub-domain. If abc.eth is already registered with, say, Sam, then Sam will have the right to enable the creation of xyz.abc.eth and become the parent domain holder.

Known as fuses, the feature will give the parent domain holder the power to set and revoke permissions at any time. 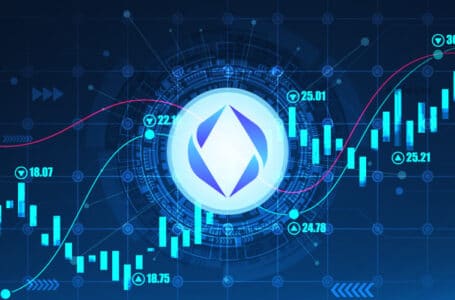 ENS Registrations Rise Amid the Bearish Market in September 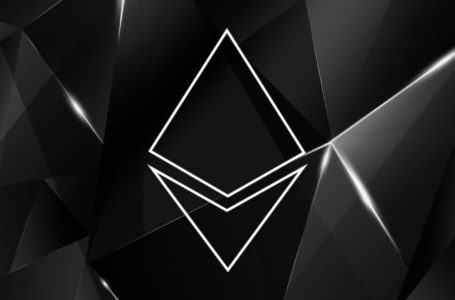 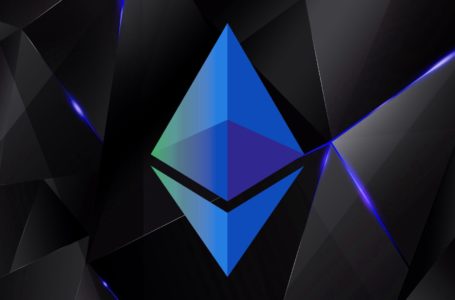